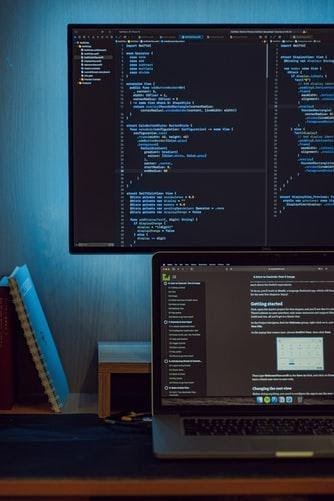 Is Swift Awesome? 5 Reasons You Must Start Using It Right Away!

Swift is awesome because it has efficiently combined various popular scripting languages with utmost simplicity and interactivity. It has brought a havoc change in the business games. To learn how to, continue reading!

The Top 5 Reasons Why You Must Use Swift

Harold Abelson said that programs were meant to be read by people, not just incidentally executed by machines. Here are the top 5 things we love about Swift, which is why we highly recommend it to you.

After the 5.0 updated launch of the Swift library, the apps built on the platform will be smaller and advanced with better stability.

Swift, despite being a newbie in the market, has created quite a storm and uproar. The countless success stories at Fireart Studio make us think it is the possible future of iOS Coding and development. So, we recommend all bosses gear up and strategize for a cost-effective change for the near future. Also, please share with us your successful Swift experience!

8 Signs a Android Revolution Is Coming

What is the Difference Between GNSS and GPS?

Promotional products are a great way to advertise your business. These products are versatile and useful and can be tailored to the...
Read more
Business

Mind-Blowing Reasons Why Gmail Is Using This Technique For Exposure