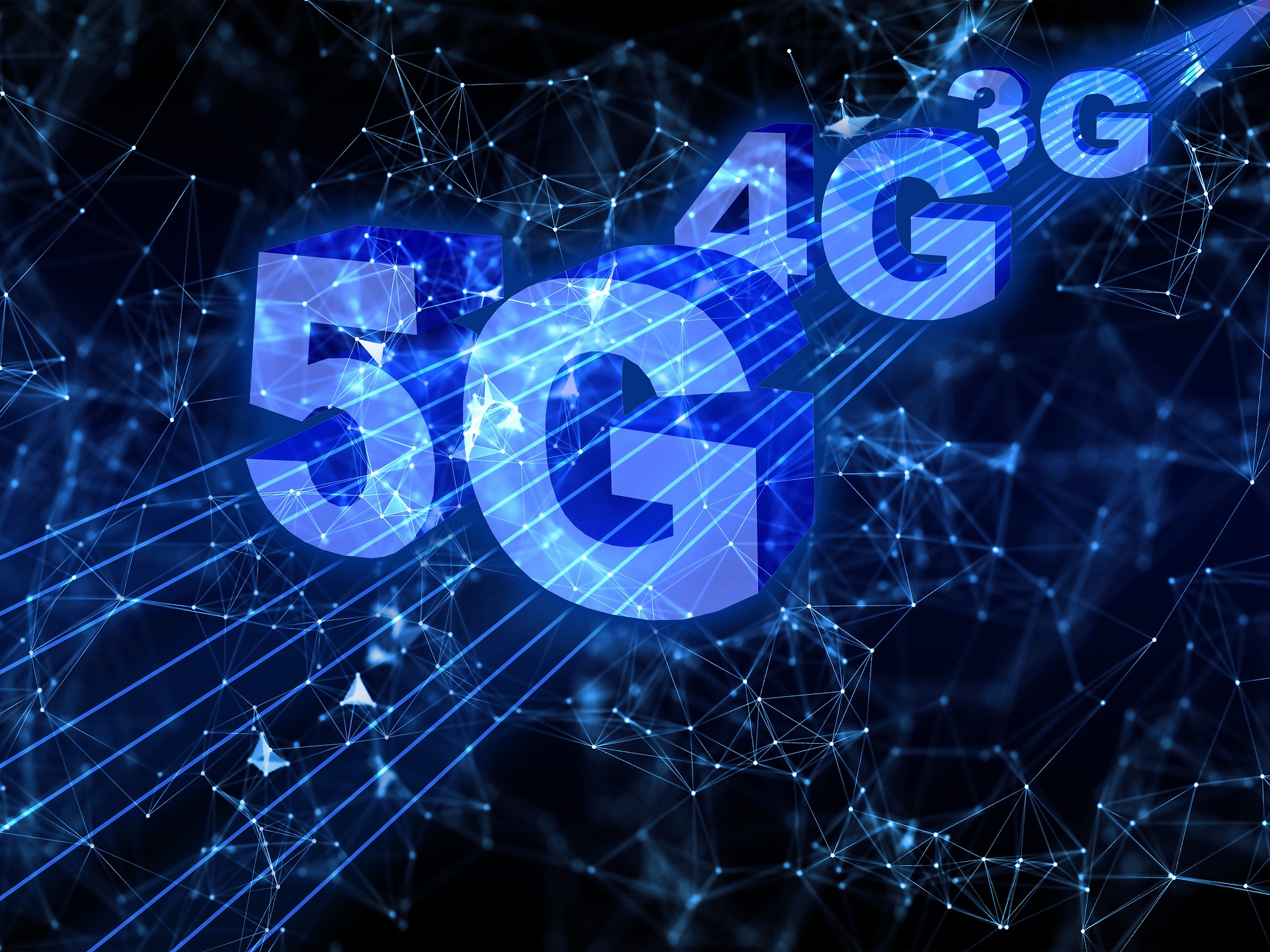 5G is perhaps the most talked-about upcoming technology these days. Various smartphone manufacturing companies have already released versions of their phones that support 5G. Talks about the tremendous impact that the technology will have on how the present world operates are ongoing as well.

5G refers to the fifth generation of mobile connectivity. If you think that you are better off with 4G or LTE technology, think again. Because 5G is going to be much faster than the existing wireless mobile phone connectivity connections. I have never been a fan of mobile phone Internet as it distracts you from more important things. For me, my Spectrum packages at home have worked just fine.

However, after reading about the amazing speed that 5G is to offer, I feel like ditching my conservative approach when it comes to Internet connectivity on smartphones. Because comparison of 5G with 4G revealed that the speed that the former will offer will be somewhere between 100 and 100 times faster than the latter. Not only this, but 5G technology will come with the capability of transmitting a huge amount of data. 10 Tbps to be exact.

All things aside, the introduction of 5G will come with the following benefits:

That being said, here’s how 5G will have an impact on the future world.

How will 5G Impact the Future World?

Smart cities will be a living reality with the introduction of 5G. According to studies, two-thirds of the U.S. municipalities have already invested in smart city technology. So, the claims that smart cities will come into being do not seem false anymore.

Some cities in the States have already started taking steps towards converting the cities into smart cities. For example, San Diego has already installed smart lights in the streets that dim on their own when no one’s around. This saves the city around $2 million annually in electricity costs.

Many other cities have followed the example and have started taking measures towards the smart city move. Smart cities will come with the following benefits of intelligently managing the following:

Studies reveal that 95% of traffic accidents are the result of human error. Therefore, automotive companies plan on removing human beings from behind the wheel. Hence, the idea of proposed driverless cars.

However, this is not as easy as it sounds. For cars to become fully autonomous, they will have to be in constant contact with the cars around. This will help ensure that all the cars move in a smooth flow without any contact with each other. Only then will the autonomous cars succeed in avoiding accidents that human-driven cars get involved in so often.

This is only possible with 5G in action as it will allow millisecond-level latency. This is exactly what communication between cars needs. Moreover, autonomous cars will also help to reduce the pollution problem as more people will prefer sharing cars.

Another concept that 5G technology will bring to life is telemedicine. Shortly, trips to a doctor’s clinic would be a very alien concept. They will be as rare as a precious stone. Because 5G will help ensure that gadgets like wearable medical devices transmit the most accurate data to the doctor from the patient.

This will open doors to a new level of comfort for patients as it will also allow early detection of some issues like heart attacks or strokes. Another rather fascinating concept that 5G will help support is that of telesurgery. This means that specialists sitting in one hospital can easily control the equipment for surgery in another hospital far off.

All thanks to low latency and high bandwidth that 5G will launch with, AR and VR will be a practical reality. Developments like VR apps will also be launched allowing fans of a certain sport to virtually be together and celebrate as the favorite team wins.

As exciting as all these changes sound, they will not happen overnight. It took almost a decade for the 4G technology to become dominant. It can take as much as a decade or less for 5G to bring about all the changes that we are expecting it to. One thing I’m sure of is that the technology will come at a higher cost than my Spectrum Internet price or services of the sort. However, it will be worth spending every cent!

Facts About CAP Virtual Lecture Series That Will Blow Your Mind